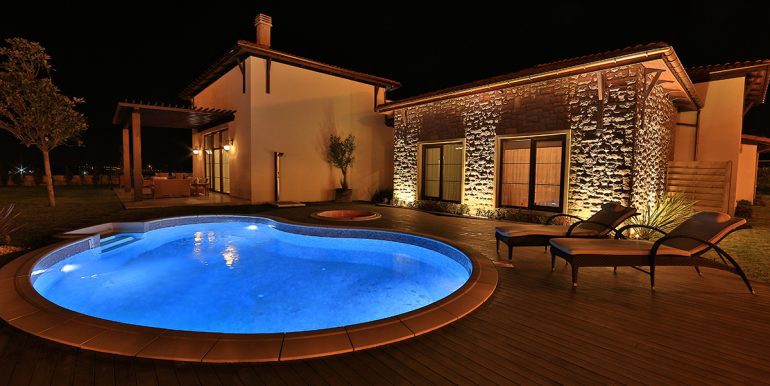 The most affordable Houses in Turkey, according to the US press

In an article in the US press OECD countries are among the countries with the most affordable in home buying is displayed first in Turkey and 250 thousand dollars was pointed out that given citizenship to real estate in Turkey.

The article published in USA Today, it is quite affordable, especially for foreigners in Turkey of being the host said. Newspapers this news Homes.com platform basing its world-famous real estate, buy real estate in Turkey in the OECD countries is getting the cheapest countries was expressed.

According to Homes.com data

• The price of a home in Turkey square feet (0.92 square meters) are sold from 69 dollars.

• Mexico was the second country with the most favorable square meter price among OECD countries.

• Russia and Latvia shared third and fourth places, while Greece was the fifth most favorable country among OECD countries.

• South Konre became the most expensive country with a price of 967 USD per square meter among OECD countries.

The average housing price per square meter is 3 thousand 981 TL, the return period is 20 years. The average price range of houses for sale in Istanbul is between 298 thousand 577 TL and 497 thousand 600 TL. Rental housing prices again for 100 square meters, the average is 1.637 TL. 70 percent of the population with an average population of 15 million is between the ages of 0-44. The percentage of married couples is 61 percent. 25 percent of those living in Istanbul are primary school, 25 percent are middle school, 20 percent are high school graduates and 18 percent are university graduates. 12 percent did not receive any education.

The average housing price per square meter in Ankara is 1.817 TL, while the return period is 19 years. In Ankara, the price range of 100 square meters for sale houses is between 136 thousand 273 TL and 227 thousand 100 TL. Rental housing prices again for 100 square meters average 805 TL housing. 68 percent of those living in Ankara with a population exceeding 5 million people are in the age range of 0-44. The percentage of married couples is 64 percent. The percentage of those living in Ankara is primary school, 19 percent is middle school, 23 percent is high school, 22 percent is university graduate. 10 percent have never been trained.

The average housing prices in Izmir are 2 thousand 997, the return period is 19 years. The average price range of 100 sqm housing in Izmir varies between 224 thousand 786 TL and 374 thousand 600 TL. Rental housing prices for the housing of 100 square meters is 1.329 TL average. The average population of the population of 4 million people is between the ages of 0-44 is 62 percent. 62.5 percent of married couples. 27 percent of those living in Izmir, primary school, 21 percent of the middle school, 21 percent of high school, 18 percent of university graduates. 10 percent have never been trained.

Which Areas are most popular for House Sales to Foreigners?

According to official government statistics, 118,784 foreigners owned Turkish property at the end of 2014. The statistics do not reveal the nationality of foreigners, or whether the properties were purchased as holiday investment homes or for permanent living, but four areas, in particular, continued to make the list every time. In total, by the end of 2014 foreigners owned 118,784 properties in Turkey – a remarkable jump from the 50,000 or so a decade ago.

This is currently the most popular areas for foreign property purchases – although it will probably soon be overtaken by Istanbul. In 2014, 6542 properties were sold to foreigners. Antalya property is popular with not only expats, but Turks as the city’s strong local economy continue to grow. It’s become a thriving center for agriculture, finance, and tourism and is well and truly a year-round destination. Its airport is one of the busiest in the northern hemisphere, serving Europe and the Middle East. As a province, it includes the popular coastal resorts of Kemer, Belek, Side, and the main city center as well as beach hotspot Konyaalti. Each of these hubs is popular tourist spots as well as year-round locations for expat life. 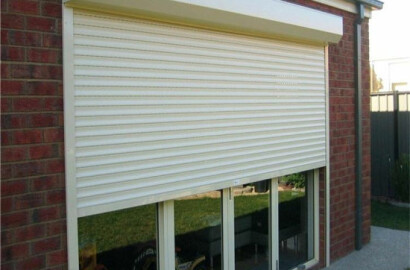 Automatic shutters are shutters that are generally used in workplaces, which are used to close doors or windows, and have an automation system preferred because of their security and decorative appearance. Old-style shutters were used in the form of wooden... 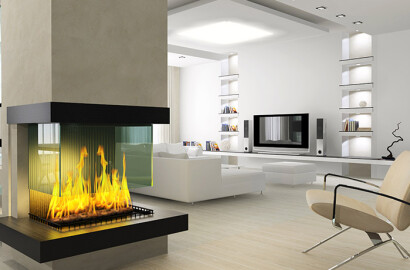 What are The Fireplace Systems

Fireplace ; It is an architectural structure that is generally used for heating and cooking, but today it is thought to add an aesthetic atmosphere to the space where it is located. The fireplace, which is one of the indispensable...

What are The Fireplace Systems

Why Does Every Rich Make Invest in Real Estate?

How do I make a house on my land?